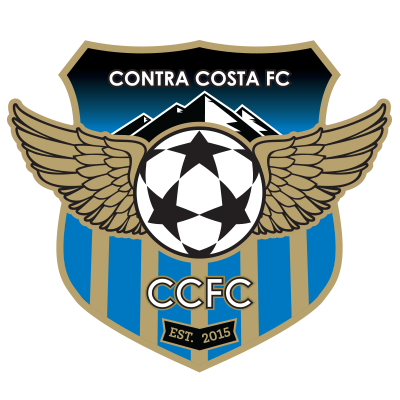 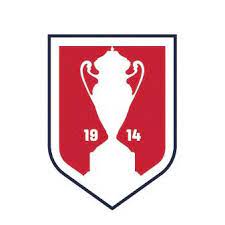 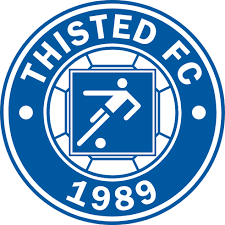 Founded in 2015 Contra Costa Football Club (CCFC) is a football club based in Northern California. We are a member of the National Premier Soccer League (NPSL) and play in the Golden Gate Conference of the West Region.

Our football platform is designed to build for a brighter future for the players. We have the highest conviction that possession based soccer is the only way to build our programs. Each player in our program is highly technical and continues to develop their tactical IQ and speed of play.

CCFC is a NO pay-to-play model. We firmly believe that the beautiful game should be accessible to everyone from grassroots to high level competitive competition without financial barriers. We are a selective soccer program looking for elite dedicated youth and amateur players from the local communities that not only have advanced soccer skills, but also have strong character to become future leaders that will give back to their communities and mentor future generations.

The CCFC staff brings a combination of professional international coaching and playing experience, discipline and development to our players providing the athletes an environment in which they can consistently train with intensity, to advance both mentally and physically in their football careers.

NPSL TRYOUTS ---> If you are interested in trying out for Contra Costa FC please use the form below and include the following information in the comments area. This information will be shared with the Coaching staff. 1) Describe your style of play. 2) Your preferred position(s). 3) Team most recently played. 4) Any recent video link.

LEARN MORE ---> If you would like more information or have any questions please complete the form below and include your message in the comments area. 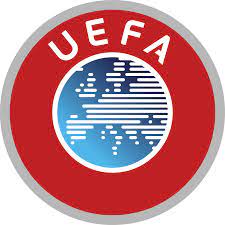 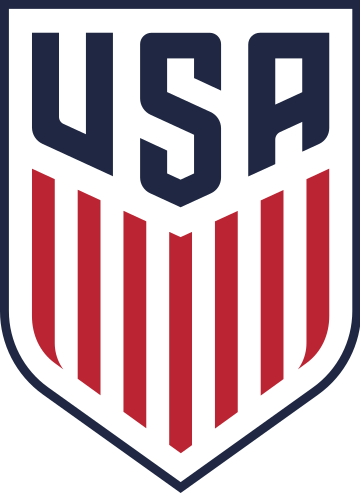